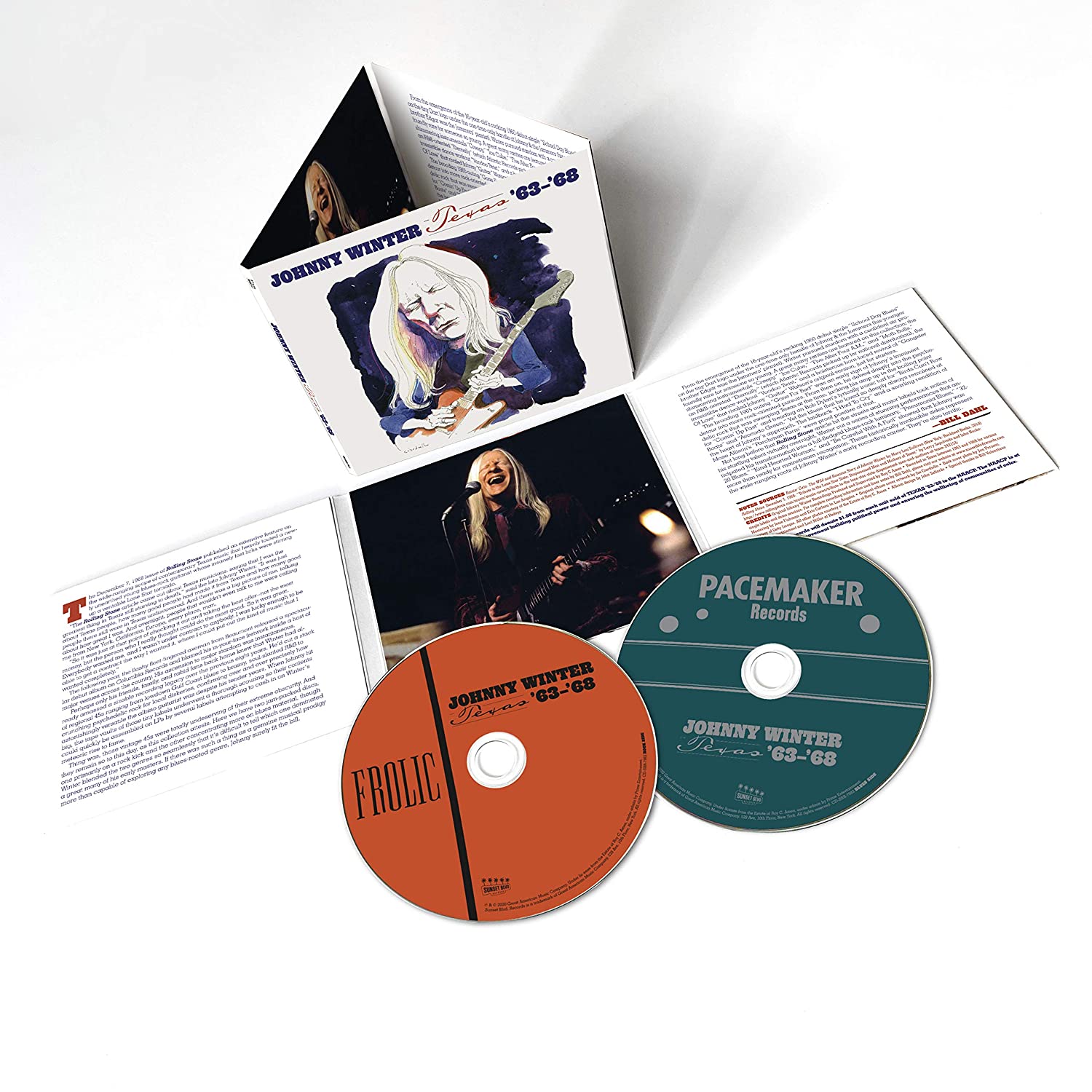 Johnny Winter had a singular career plan: playing music. The lightning-quick guitarist fulfilled that wish magnificently, decade after decade. A guitar hero without equal. Johnny has always been one of the most respected singers and guitar players in rock and the clear link between British blues-rock and American Southern rock. Throughout the '70s and '80s, Johnny was the unofficial torch-bearer for the blues, championing and aiding the careers of his idols like Muddy Waters and John Lee Hooker. Something of a musical child prodigy, he grew up in Beaumont, Texas, on a diet of blues and rock 'n' roll. As a teen, nearly every weekend he would hitch-hike to Louisiana to play in small night clubs. After a short college stint, he gave up his academic pursuits.