You'll receive the new Buddy Guy CD "The Blues Don't Lie" plus four issues of Blues Music Magazine including the October issue featuring Buddy Guy, Kenny Wayne Shepherd, and Christone "Kingfish" Ingram as the cover artists. All for only $30 plus CD S&H. This package is valued at $44.50. Limited stock so order today.

The Blues Don’t Lie is the amazing new album from Buddy Guy, and is the legend’s 34th studio album, and the follow up to 2018’s Grammy winning album The Blues Is Alive and Well. Produced by songwriter/drummer Tom Hambridge, The Blues Don’t Lie features guests including Mavis Staples, Elvis Costello, James Taylor, Jason Isbell, and more.

The album will be released exactly 65 years to the day that Buddy Guy arrived in Chicago on a train from Baton Rouge, Louisiana in September of 1957, with just the clothes on his back and his guitar. His life would never be the same, and he was born again in the blues. The Blues Don’t Lie tells the story of his lifelong journey.

Reflecting on this body of work, Buddy says “I promised them all: B.B., Muddy, Sonny Boy as long as I’m alive I’m going to keep the blues alive.” He has indeed proven that again, and proclaims, “I can’t wait for the world to hear my new album cause The Blues Don’t Lie.” 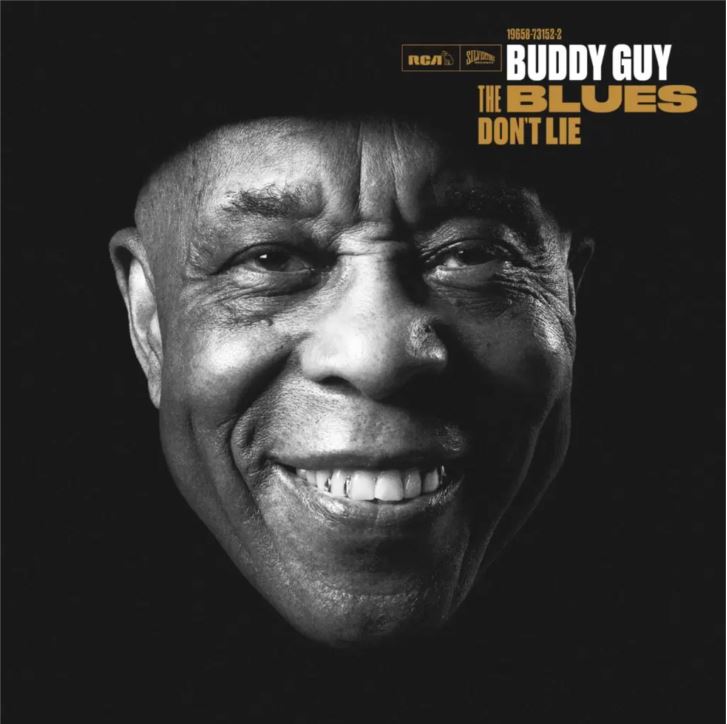 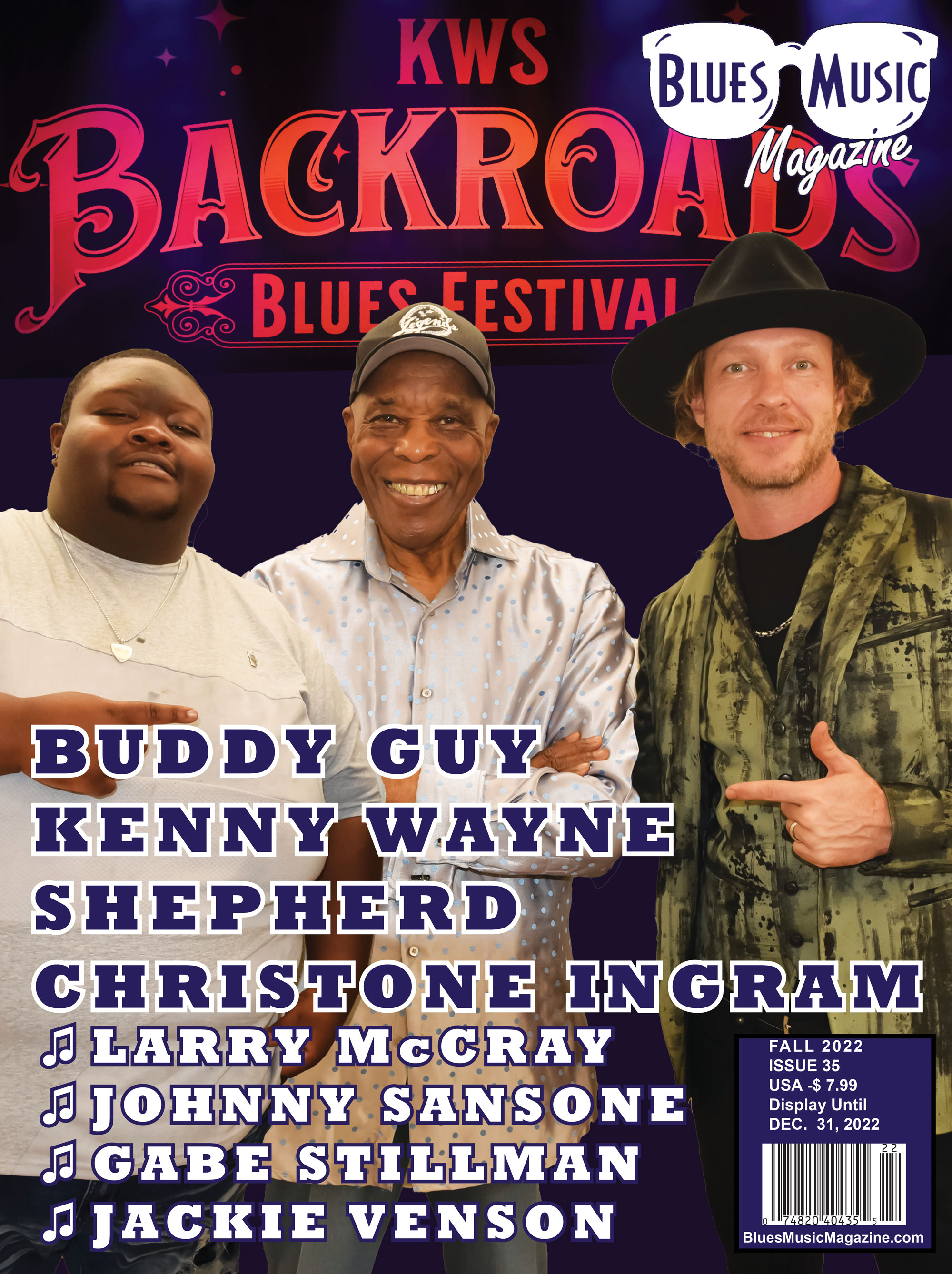